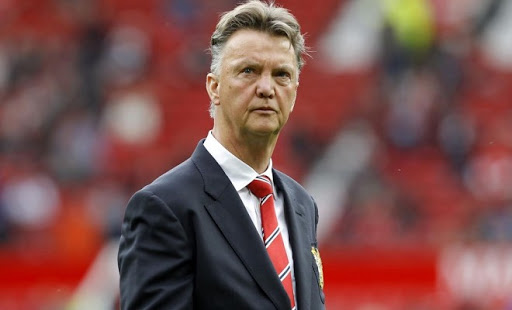 Louis Van Gaal has surprised a few people by suggesting that Man Utd were lucky to leave Old Trafford with all three points yesterday and went as far as to describe those three points as 'stolen'.

LVG has been steadfast in his support for his players this season but for the first time in a few months has shown the sort of attitude that has earned him a reputation as a disciplinarian. This suggests that some confidence is coming back into the Dutchman and now having the fans on side after a string of good results in the league, with wins against Arsenal, Man City & Everton, LVG will demand more of his players.

Football scholars around the country will already be saying 'I said he needed time'... but there won't be many. The Man United players now seem to understand the system, and moreover, are fit enough to play in it.

Marcus Rashford looks to have all the attributes to succeed in a LVG team with great energy from the first to the last minute yesterday. He ran the channels tirelessly and in doing so, created the most meaningful move of the game, sliding in Timothy Fosu-Mensah who crossed for Martial to score.

LVG's Man United did ride their luck at times yesterday but Everton will create chances against any team in this league, so shutting them out is nothing to be sniffed at. United had the majority of the game and were the team looking most likely to score for long periods in the first half and the second half.

Man United will be looking to leapfrog city rivals Manchester City into 4th spot in the coming weeks with Tottenham, Aston Villa & Crystal Palace to come before the end of April.