Lukaku: 'Mourinho did not force me out' 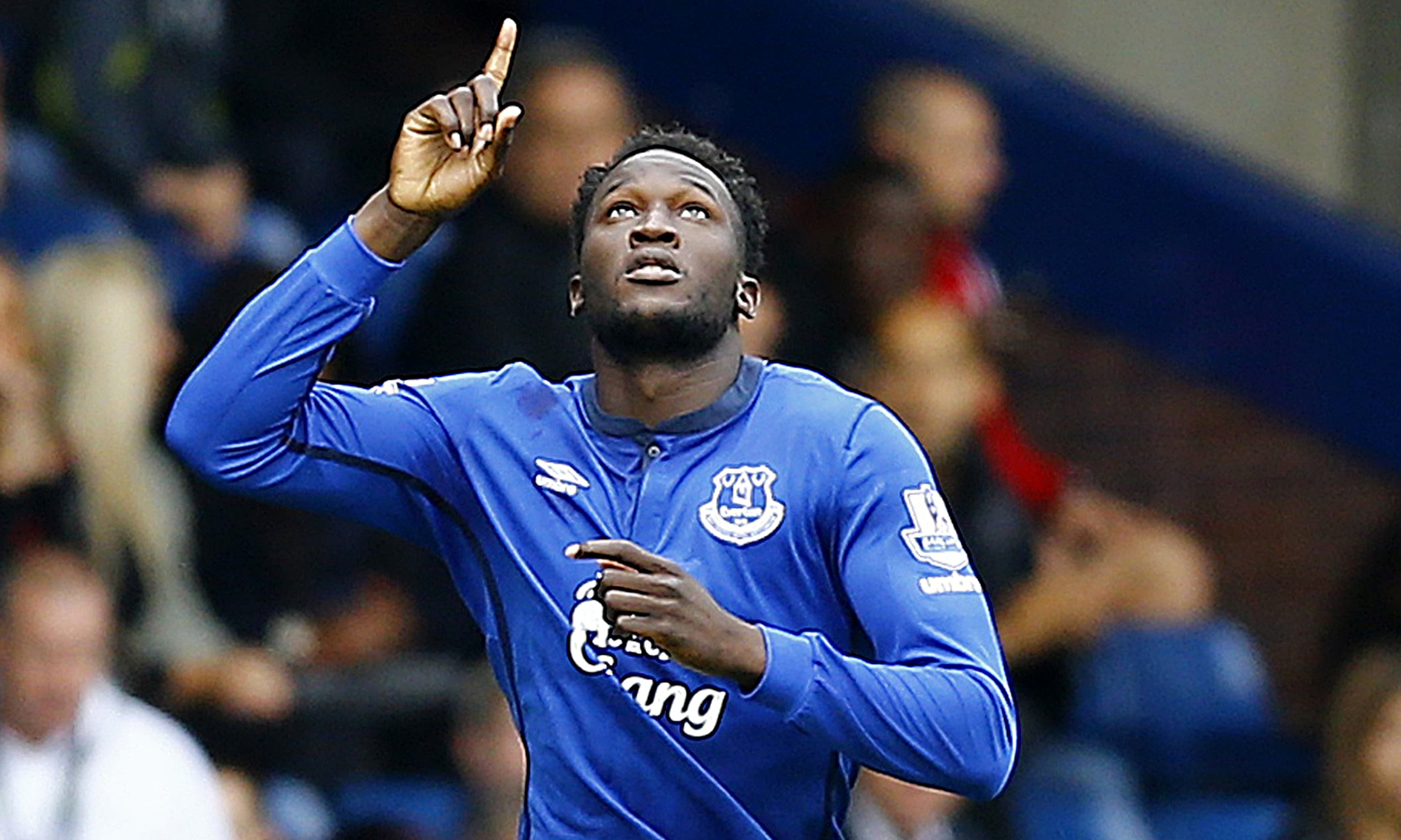 Lukaku has revealed that Jose Mourinho did NOT force him out when he left Chelsea for Everton.

The Belgium international has said Mourinho was the first person to send him a message of support following his move to Everton. Mourinho has been criticised for allowing the Belgian to leave Stamford Bridge, initially on loan for the 2013-14 campaign before the move was made permanent by Everton the following summer.

Lukaku has scored in each of his last seven Premier League games and is now 66/1 to break Vardy's scoring record. He was saddened by Mourinho’s exit and went onto say that the criticism of Mourinho before his departure unfair.