The Scottish international will fight for his place at Everton 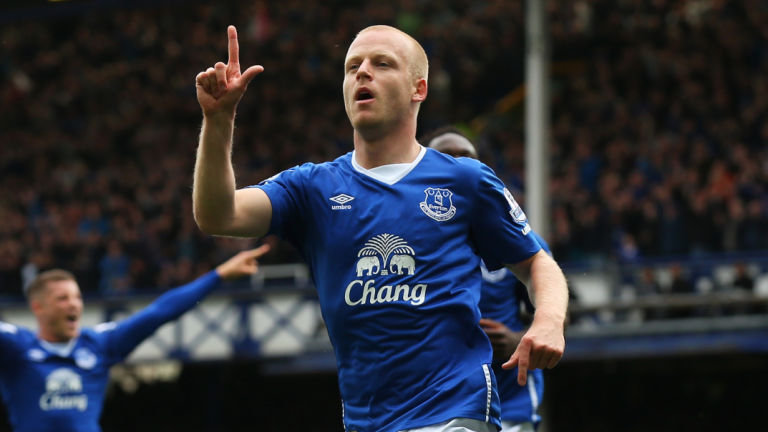 Steven Naismith has stated, he will try to 'force Roberto Martinez to pick him again' as Everton enter the congested Christmas schedule.

Naismith has found himself a regular on the bench recently with Gerard Deulofeu , Ross Barkley, and Arouna Kone taking the three attacking slots behind Romelu Lukaku.

According to report Naismith wanted to leave last summer but was given assurances that there would be opportunities for first team football by Roberto Martinez. He is now the subject of transfer speculation with the impending January window and Norwich & Aston Villa have already shown an interest.