Stevie talks about life after his playing career 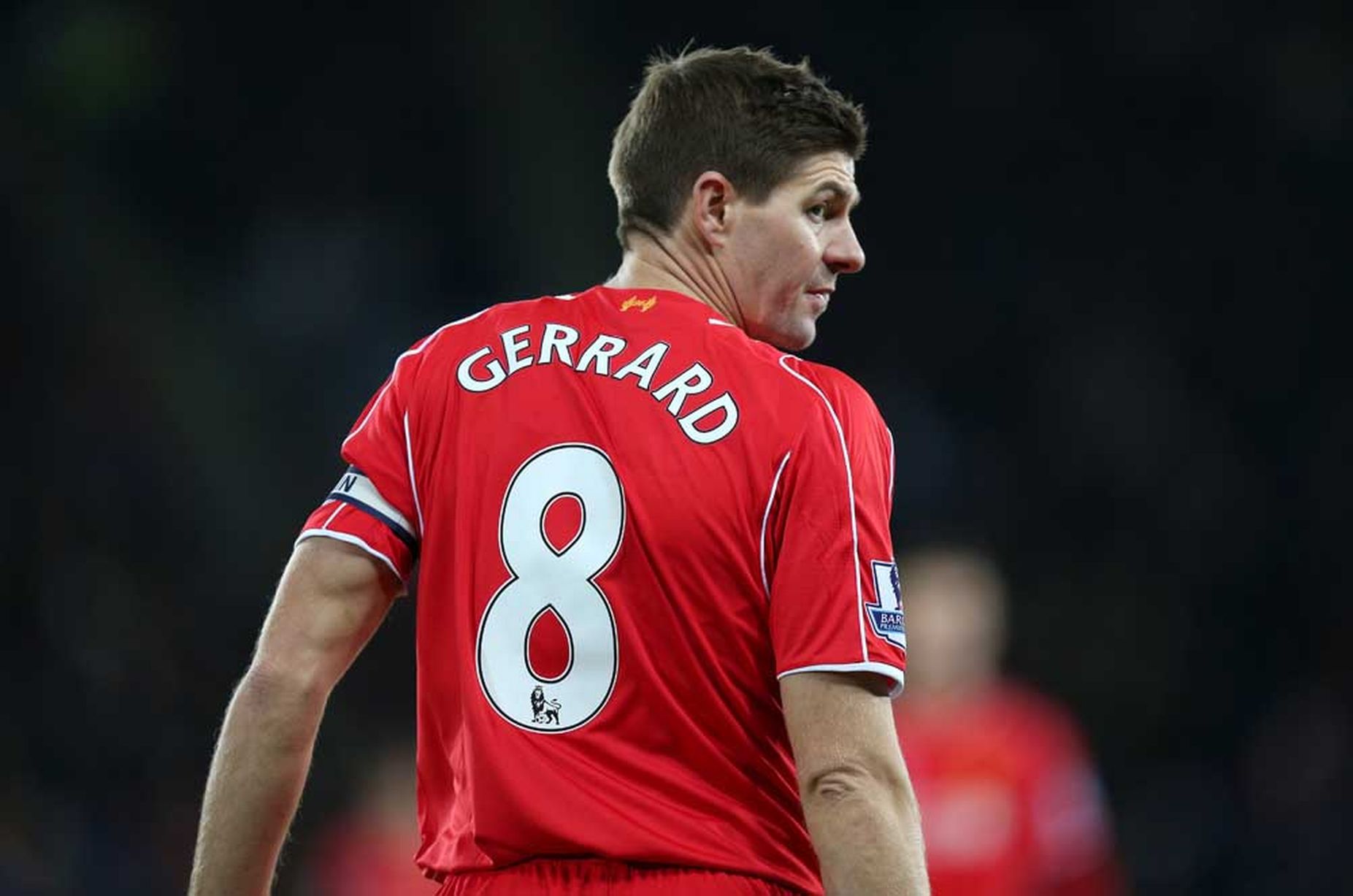 Steven Gerrard has dropped his biggest hint yet that he will return to England and Liverpool once his playing career is over. Gerrard is now 35 and has suggested this season could be his last as a player and for LA Galaxy.

"I'm not 100% sure but I think it will probably be my last year as a player," Gerrard told the Daily Telegraph.
"I have had a chat with [Liverpool boss Jurgen] Klopp. The club have let me know they're keen for me to come back."

"I am basically available from November, December 2016. Everyone in the football world will know I am available and hopefully I will be 75% into my coaching badges."

This will be music to the ears of Liverpool fans who are already looking forward to a new era of football under Jurgen Klopp and with Liverpool royalty heading back to the north west, it could be the dawn of a new era of success for Liverpool.