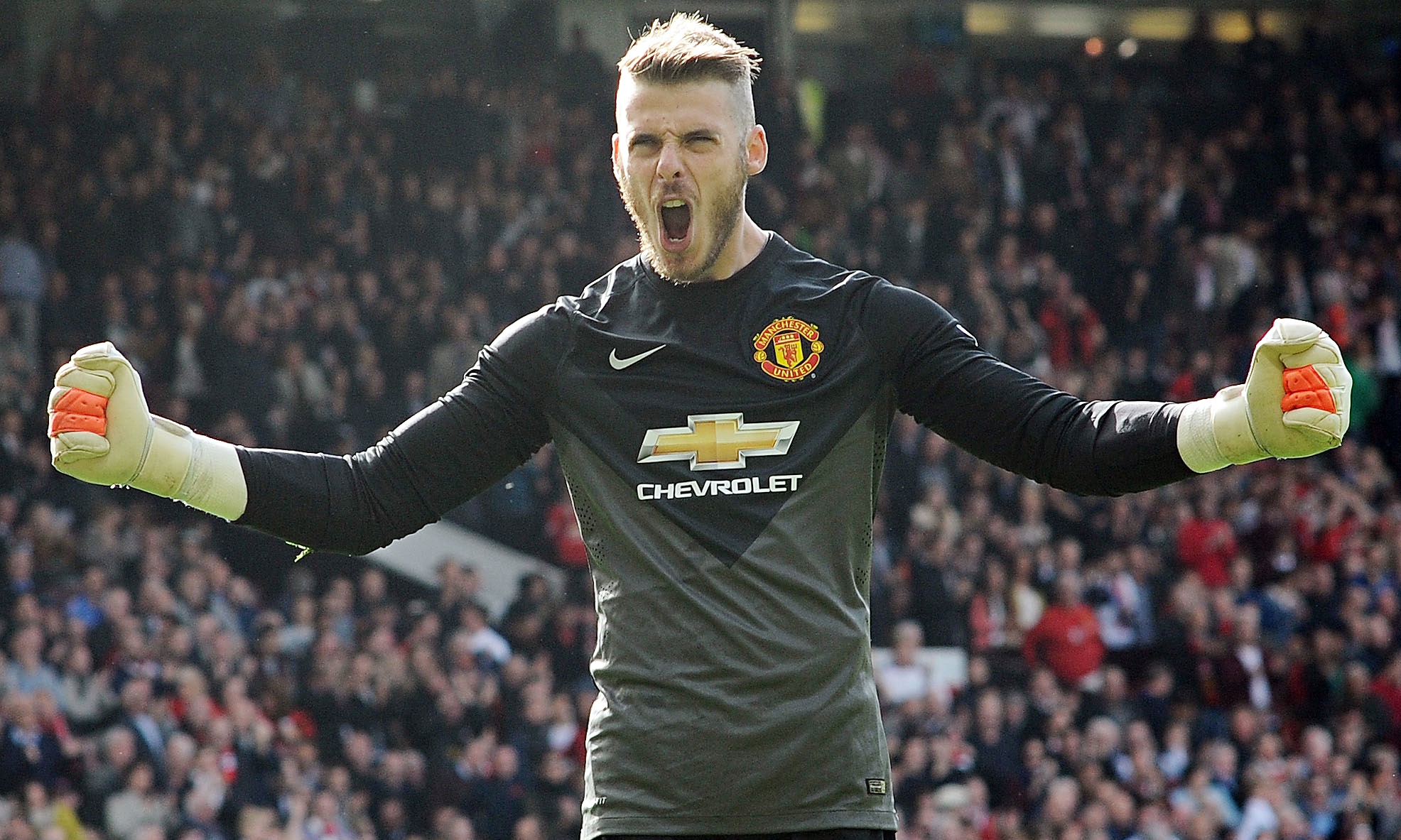 Despite his move to Real Madrid falling through at the 11th hour last summer, David De Gea insists he now feels settled and Man United and wants to win trophies. He's responded to recent compliments from pundits by suggesting that he does indeed want to become a legend at Manchester United and he plans to stay at the club despite inevitable interest from Real this summer.

Real Madrid have been handed a 2 window transfer ban but many members of the football family do not think that this will stop Madrid doing business at all. Arsenal manager Arsene Wenger recently said he'd be 'surprised if this ban holds', feelings reflected by other managers across Europe.

De Gea signed a new 4 yeae deal in September which some fans suggested was a token gesture after it was suggested that he actively pursued his move to Real. This will however mean that United could demand a higher fee should Real Madrid indeed, come knocking again this summer.

Given De Gea's recent performances, its hard to put a price on the number of points De Gea has saved for United this season and with work to do to see them into the top 4 in May, United will need to not just retain their top players but recruit as well.