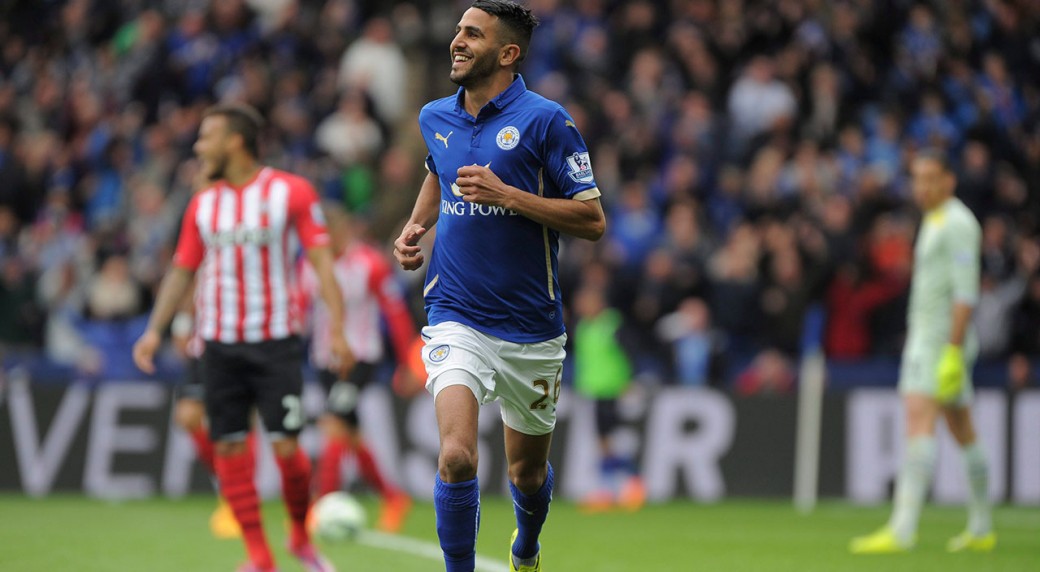 Despite links to other Premier League clubs, Mahrez's agent Kamel Bengougam says there has been no bid and even if there were, he is very happy at Leicester City.

The interest is no surprise to Claudio Ranieri who has says the club and the player should be flattered by the interest but insists they are concentrating on the task at hand and that is to win as many games as possible till the end of the season.

Mahrez has been in scintillating form this season with 13 goals, 7 assists and has struck up an incredible partnership with Jamie Vardy. The deadly duo have propelled Leicester to the top of the Premier League and have both been linked to the big spenders in the league. Man United rumoured to be willing to part with £29m for Mahrez, it would take a brave board to turn that down.