Jurgen Klopp on Big Sam jibe: "It's not a problem" 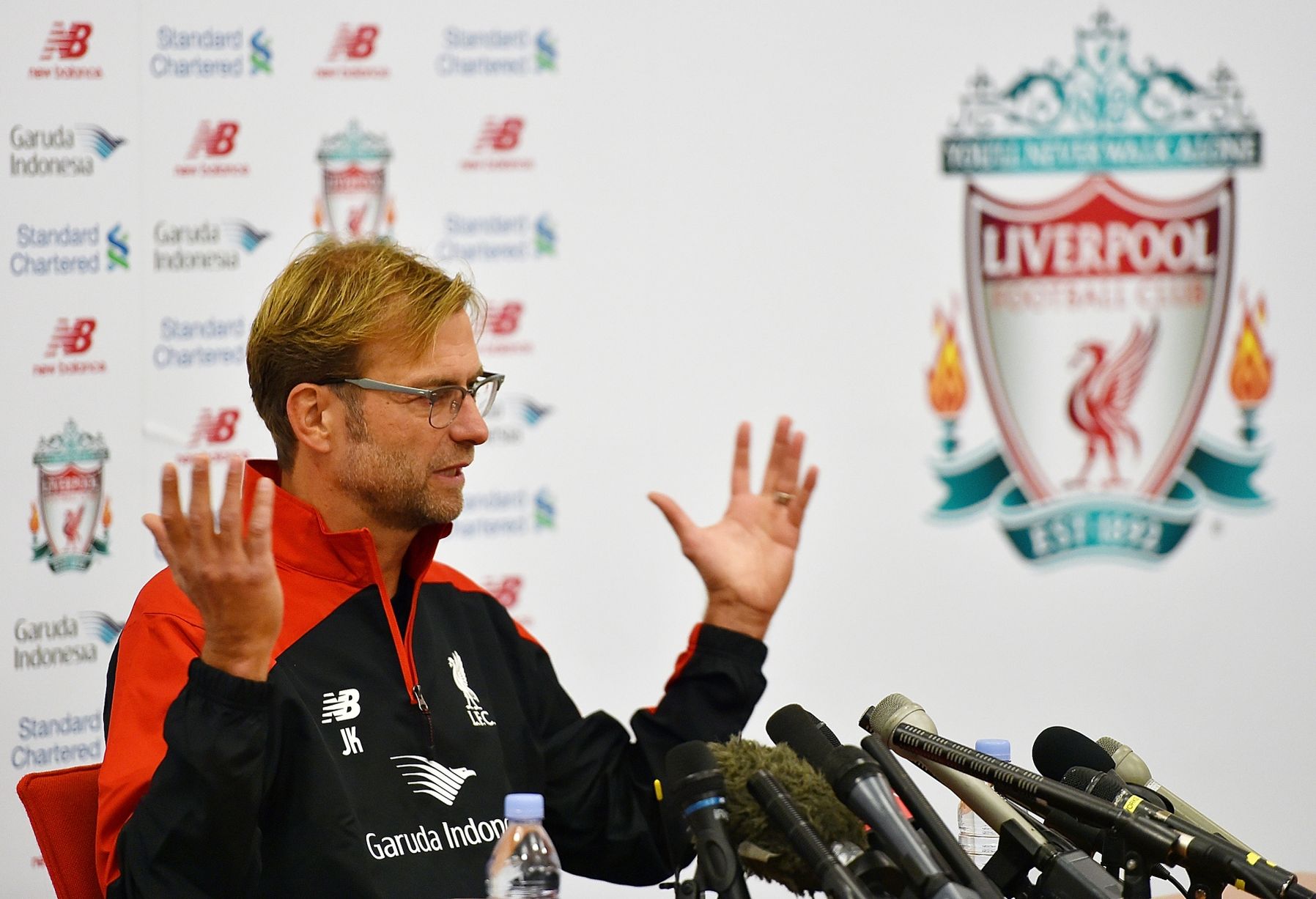 Allardyce called Klopp "a soft German" after Klopp suggested that Jeremain Lens should have been sent off for a late tackle on Sakho during Wednesday's game.

Klopp seem unfazed in todays press conference insisting that he "had been called worse" in his time in football and that "I had no arguments with the bench at Sunderland".

Klopp poked fun at the suggestion that the Lens' tackle was soft and joked "Mama is alive and everything is OK". Klopp is quickly becoming a favourite of the media with his mix of the candid and the jovial in his interviews and press conferences.