The United youngster could be thrown straight into first team 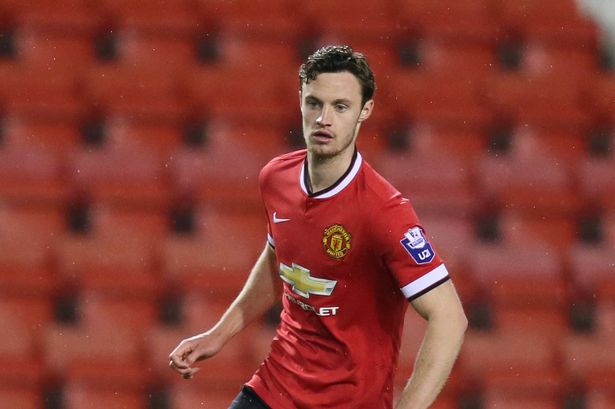 Man United's lack of firepower in recent weeks has prompted Manager Louis Van Gaal to recall young striker Will Keane from his loan spell at Preston.

Keane hasn't really set the Championship on fire, with just 1 goal in 20 appearances at Deepdale but after an impressive display in the Under-21's 3-1 win over Tottenham on Monday, he's been told he'll be part of first team training in the immediate future.

Keane could find himself in the first team for Man United's FA Cup 3rd round tie with Sheffield United on Saturday and give Man United a much needed shake up.