Tottenham are in advanced talks to sign Michy Batshuayi 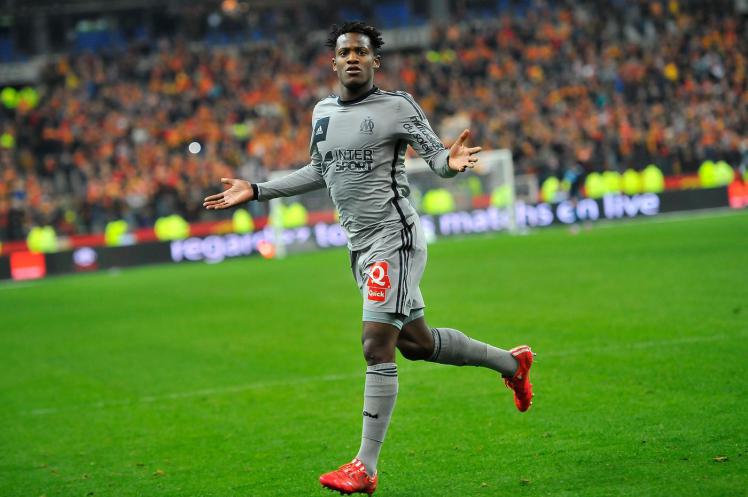 Tottenham are in advanced talks to sign Marseille’s Belgium international striker Michy Batshuayi, who has scored 21 goals in 46 games. French paper L’Equipe, amongst other media outlets are reporting that previous transfer speculation was bang on and the transfer will be completed in the next week.

The 22-year-old has been on the radar of most of the big Premier League clubs but with Tottenham emerging as title hopefuls this season, its easy to see why many players would now have Spurs as their preferred destination. Marseille were previously unwilling to sell but they are believed to have been convinced by the ~ £25million offer from Tottehnham.