Birmingham ace has moved across the midland to Leicester City 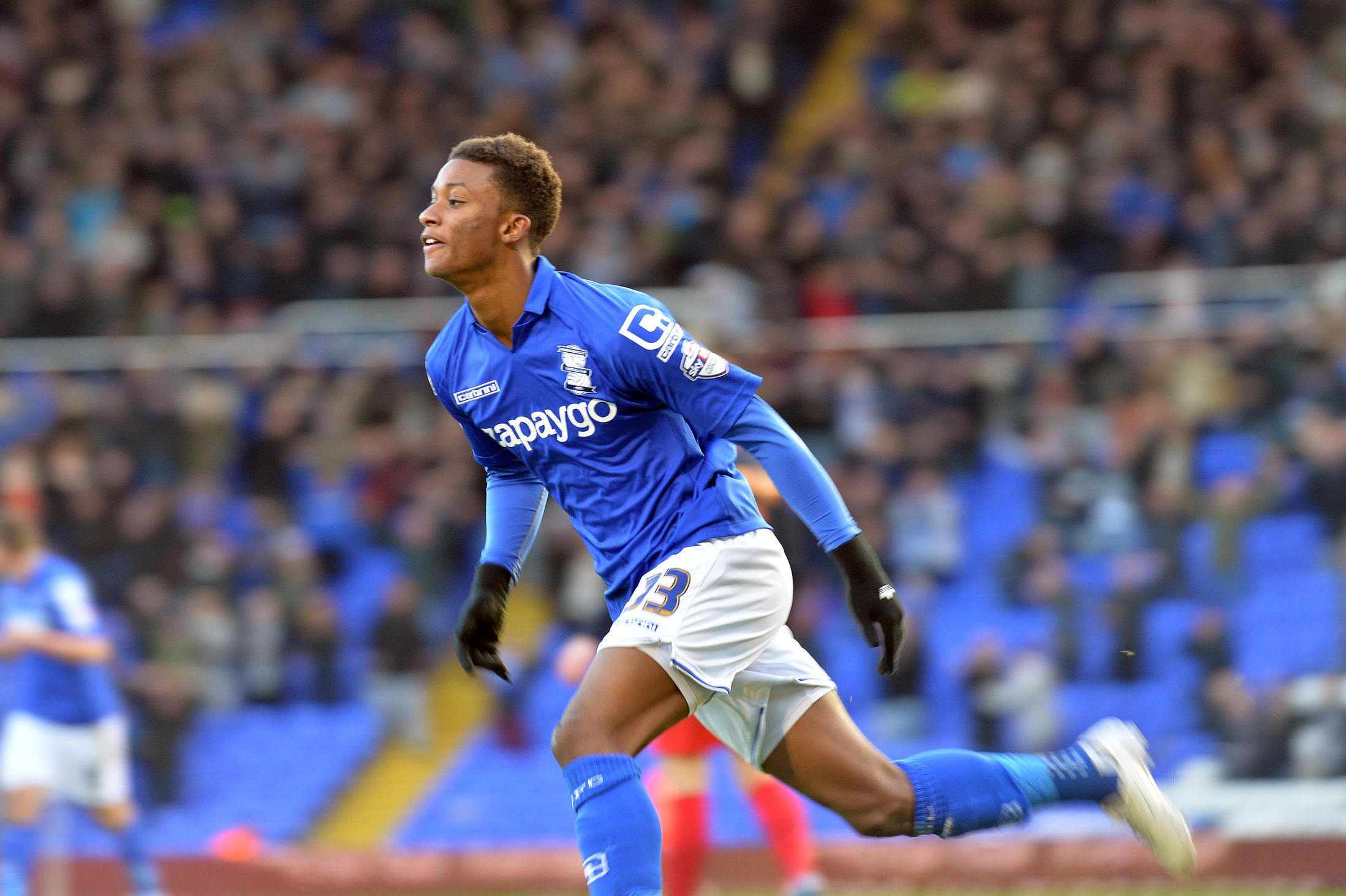 The transfer window opened on Saturday and Claudio Ranieri has wasted no time in completing his first signing.

Birmingham's sought after midfielder Demarai Gray had a release clause of £3.75m which Leicester activated. Gray has signed a 4 and a half year contract to keep him at the club until the summer of 2020.

Speaking to Foxes Player HD, Gray said: “It’s been my dream to play in the Premier League since I started playing football so I’m very happy.

Leicester tried to sign Gray in the summer but the advances were rebuffed. Ranieri said Leicester would be active this January so expect a bit more business before the window closes at the King Power Stadium.

Leicester currently sit 2nd behind Arsenal and will hope to add depth to their squad to maintain their charge for a European place and who knows, maybe a title tilt.