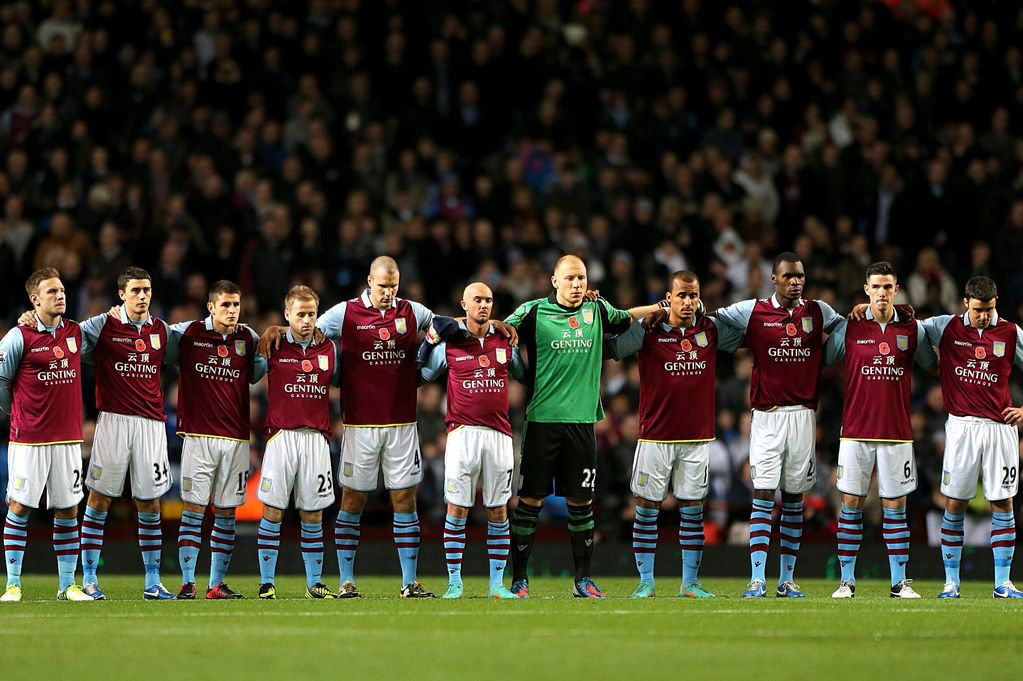 The owners are attempting to make £11m worth of space for new players in the coming transfer window and will offload the player surplus. N'Zogbia should be first out of the door with MLS teams already opening talks with the West Midlands club. N'zogbia is reportedly on £65,000 a week and hasn't heavily featured since Remi Garde took over.

Joe Cole, Kieran Richardson and Philippe Senderos could also find themselves out of the door unless they can show Remi Garde some value in the coming weeks.

Garde has however, given Aly Cissokho the chance to revive his Aston Villa career after recalling him from Porto. Villa face a long winter but have 3 winnable games up next, with West Ham and Sunderland at home, either side of an away trip to Norwich.