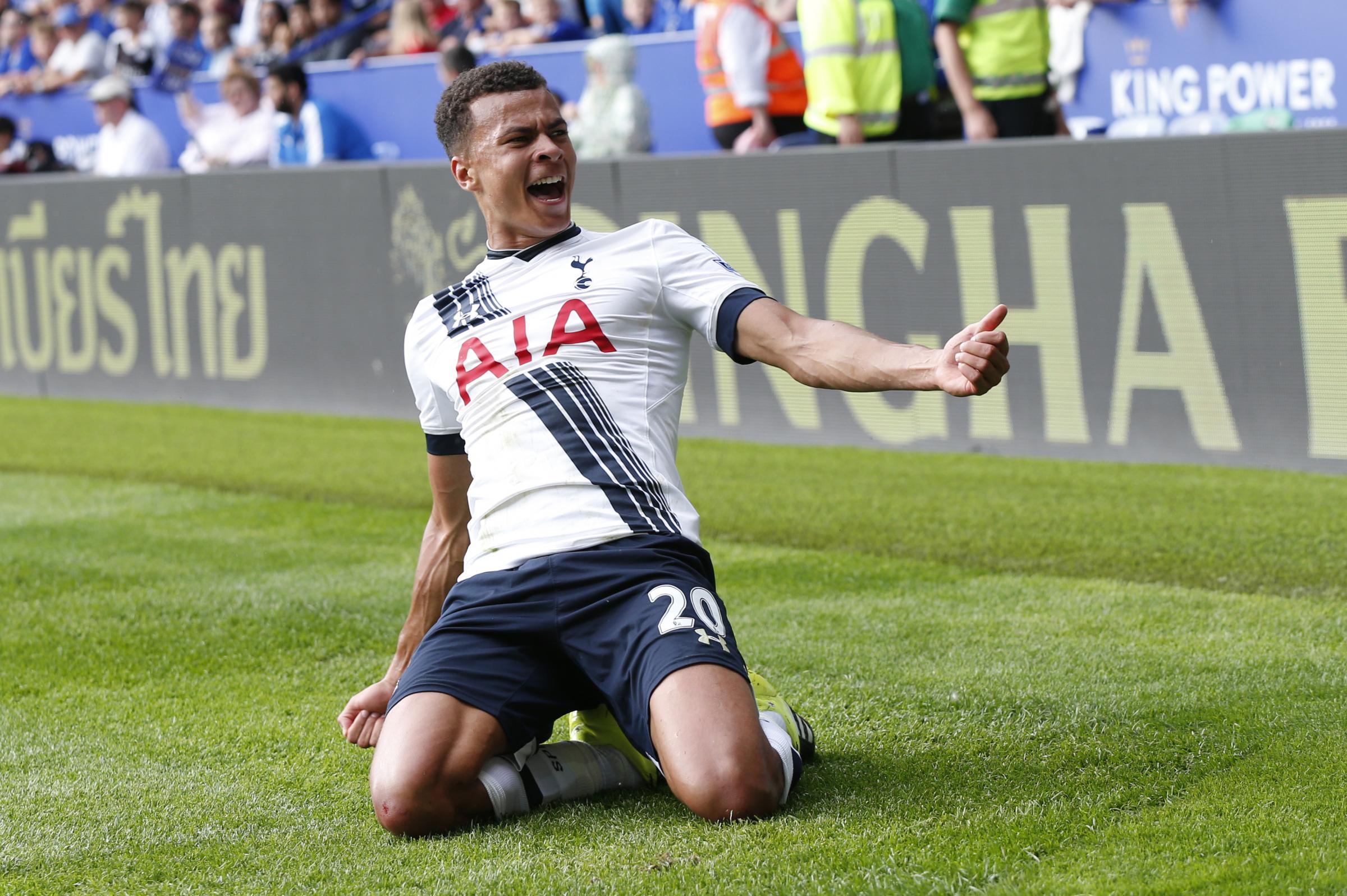 Alan Pardew has hit out at Dele Alli after claiming that he was fortunate to be on the pitch to score his wondergoal this afternoon at Selhurst Park.

Pardew said “I certainly do know that I was in front when Yohan Cabaye got stamped on by Dele, so you know… These things happen, I’m not into retribution. It’s just honest challenges I think and we move to the next game. It’s something that he (Alli) needs to cut out of his game, I don’t know why he did it. It was something he shouldn’t have done. He is a great player though. I’m not going to moan about spilt milk."

Mauricio Pochettino however has brushed of the claims and has concentrated on the quality of the goal. “Dele Alli’s goal was a fantastic goal and it showed his quality. It is a goal that will be seen around the world on television – it was unbelievable. We knew he was a player of unbelievable potential, but today he showed unbelievable maturity and quality.”

Palace have now slipped to 11th after losing 3 on the spin and will be hoping their fortunes change at home to Bournemouth next weekend.