Man United need to turn up 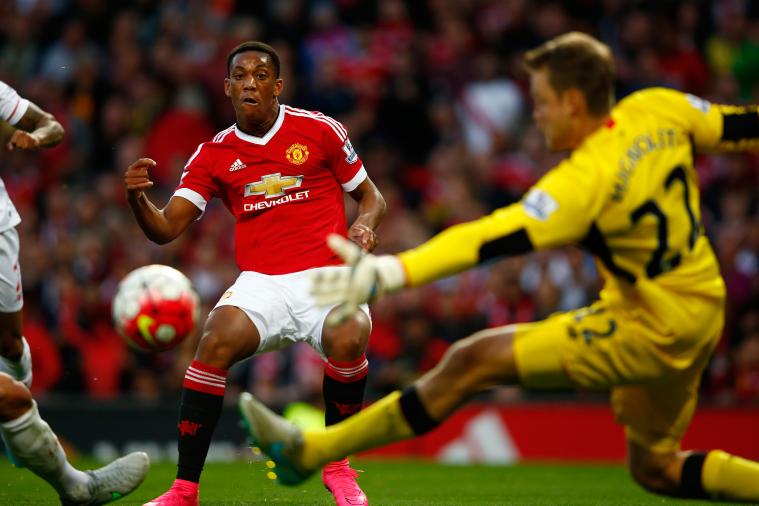 Manchester United never got going against Liverpool last Thursday and the Merseyside club took full advantage with 2 goals without reply.

The Europa League has already thrown up some difficult results for Louis Van Gaal and he's shouldered the blame in the most part but last week was proof that the players need to take responsibility for their own performances once they cross the white line.

The tactical setup resembled that of the team that turned Liverpool over and Anfield with a double from Juan Mata, so can we really blame Van Gaal for the such a performance in the first leg?

Van Gaal will be forced to go after Liverpool tonight but one goal on the counter for Klopp's reds and the tie could be over before it even got going. LVG's teams have always show patience on the ball (some provide this as proof of his inadequacy) and this will be required tonight as there is no need to try to get the required goals in the first 10 minutes. The United faithful will need to show patience and understand that there is 90 minutes of football to be played, if they begin to turn on the team in the first half, Liverpool will finish the job.

Expect United to feel their way into the game, press high and run the risk of a defensive overload in the second half.