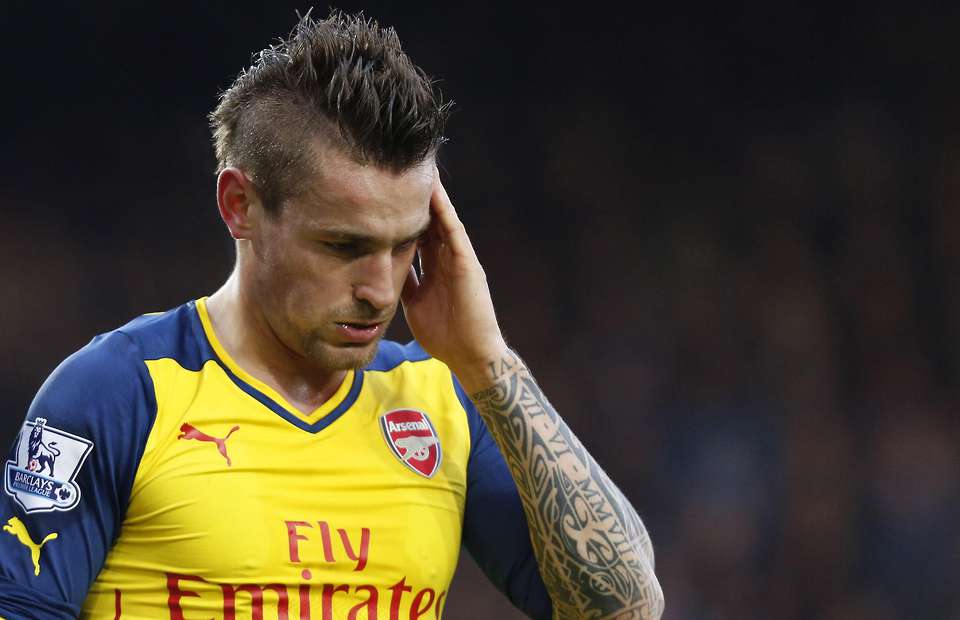 Arsenal manager Arsene Wenger says Mathieu Debuchy will be allowed to leave the club if they receive a suitable offer and of could if the right back wished to leave.

"Mathieu has an opportunity to go but we have not been in touch with any club," said Wenger.

Debuchy has found his chances limited to just a few minutes here and there with the rise and rise of fellow right back Hector Bellerin. As a consequence the former Newcastle man has been linked with his first club in England along with a host of others including Premier League bottom club Aston VIlla.

Debuchy is likely to struggle to match his pay packet at Newcastle or Aston Villa but if he values game time then he would be wise to move, he's not getting any younger.