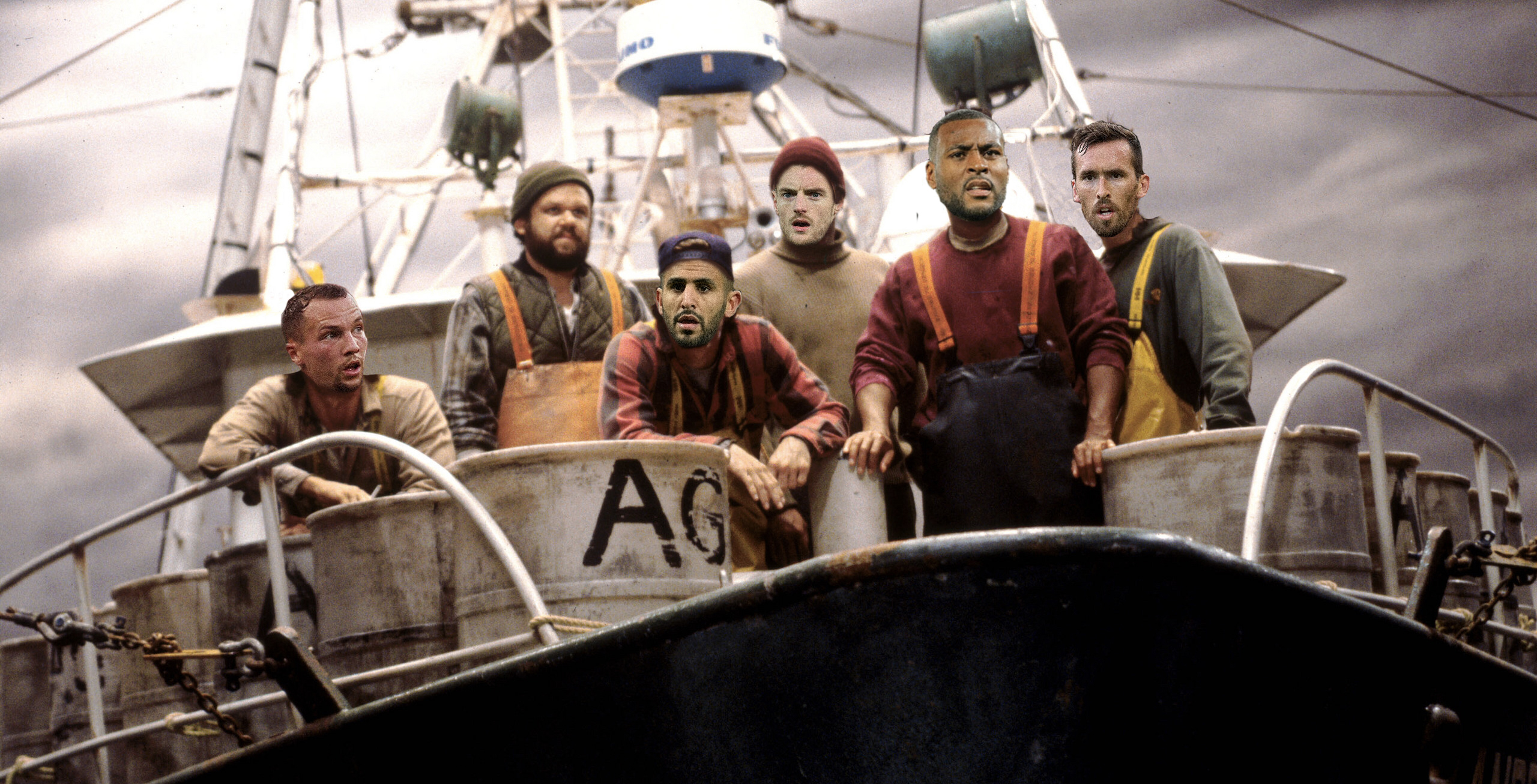 Congratulations to Claudio Ranieri and his Leicester City team for securing their first ever top flight title.

It has been a few weeks now since the Foxes were crowned as English champions, the mysterious fog of excitement and incredulity that has lingered throughout this most incredible of Premiership seasons is finally starting to recede and the bells that rang out ‘dilly ding, dilly dong’ are now a little quieter, allowing us all to view events more clearly.

Foxes fans are quite rightly basking in the glory of their team’s achievement and long should this continue, but even the most ‘die-hard’ of Leicester fans must agree that this story is less credible than Bruce Willis single-handedly overcoming a terror plot at the top of Nakatomi Tower in a string vest with broken glass splintering his feet.

This ‘remarkable’, ‘once in a lifetime’, ‘astonishing’, ‘5000:1’ outcome to the 2015/16 English Premiership season was foreseen by no one, why? Because on paper, it should never have happened, it was the ‘perfect storm’.

For such ‘football universe fabric tearing events’ like this to occur, a number of factors all have to collide. Germany’s annihilation of Brazil’s all-time claim on the crown of world football in the 2014 World Cup semi-final is a good example.

The pundits may tell us that to win the Premiership title you need, a talented squad with strength in depth, a mixture of youth and experience, a motivating manager with bags of experience to call upon and a consistent team sheet i.e. few injuries throughout the season. But I think something else is required. You need also need a unique style of play that other teams find hard to cope with, well for a season at least. East Midlands neighbours Nottingham Forest achieved a similar feat in the late seventies and went on to conquer Europe, twice!

In hindsight we can all now point out the talent that Leicester City has in their squad with Mahrez, Drinkwater, Kante and Vardy, but that is only four players, the rest of the 25-man squad is well, average. Don’t agree? Well which of the remaining names would you include in the England squad? Leicester City certainly have a mixture of youth and experience, Wes Morgan at the age of 31 has been outstanding in defence, but the strength in depth box cannot be ticked in my view.

Ranieri’s nickname has been modified from his previous Premiership spell in charge of Chelsea, from ‘Tinkerman’ to ‘Thinkerman’ and who would deny his tactical genius over this season, but he is not the great manager his CV would now suggest. Sure he has had some success getting lower league teams promoted in Italy and winning the Coppa Italia and Supercoppa Italiana with Fiorentina before moving to Spain where he won the Copa del Ray and Intertoto Cup and secured Champions League qualification with Valencia, but since the mid-nineties he hasn’t managed to repeat these modest achievements. Prior to his appointment at Leicester City he was sacked after four months in charge of the Greek national team after a 1-0 defeat to the Faroe Islands. For me, Ranieri’s management credentials are debatable.

Comparing Leicester’s injury record over the season to the big guns it is not hard to see how Ranieri managed to field a consistent team. The following quote from ‘PhysioRoom.com’, sums it up well:

The most interesting aspect of Leicester's unlikely title victory is their injury record; their players spent the least amount of time on the treatment table by a long distance, losing just 275 days to injury overall. Ranieri had to deal with just 19 separate injuries in total, and only eight of these kept a player sidelined for 14 days or more. The longest player absence they had was the 75 days required by Jeffrey Schlupp to recover from his hamstring injury; Nathan Dyer's absence with a knee injury was the next longest at 29 days.

I wouldn’t say that Leicester’s style of play or formation is significantly different to any thing we have seen in the English top flight before, although their open and expressive, possibly naive and maybe ‘under-coached’, approach has been refreshing and a joy to watch.

But seriously, would Leicester have gotten anywhere near the title if any of the big guns had been on their game, I would say not. Mourhino’s implosion at the Bridge was unexpected but effectively ended Chelsea’s defence of the title very early on. Pellegrini’s job at City was undermined by the announcement that Pep Guardiola would be taking over at the end of the season. With Wenger continuing to follow his limited spend philosophy, Arsenal again failed to cope with injuries to key players to sustain the required form throughout the season. LVG’s focus on possession rather than allowing talented players to do what comes natural, put paid to any faint hope of a title challenge from United. Whilst Spurs and to some extent West Ham had a go, they are not, with respect, considered as big guns and certainly didn’t enjoy anywhere near the good fortune on the injury front that Leicester experienced.

Someone once said that ‘the league table never lies’ and it is true, Leicester City secured more points than any other team and therefore won the title, but they got lucky, very lucky. For them, this was a ‘perfect storm’.

Disagree? I would like to hear why. By the way, you can still get 25/1 on a successful title defence. Or, if you think it wasn’t a fluke and fancy the Foxes chances in the Champions League, have a punt at 100/1. After all, Forest did it twice!

One thing is for sure, there will be stronger competition for the title next season and with a more challenging domestic and European fixture list to contend with, Leicester will find it much harder. Having said that, I do genuinely wish them well for next season and offer my thanks for, temporarily at least, breaking the monopoly of the big money clubs on the title.