The German is making Lallana into the midfielder he should be 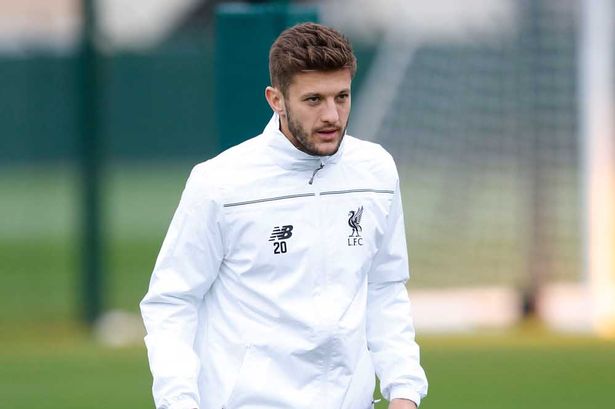 Jurgen Klopp is slowly pushing Adam Lallana into the latter stages of games and increasing his ability to affect the game for 90 minutes.

Under Brendan Rogers we saw Lallana as the shadow of a former player who we knew was capable of such mesmerising play in the final third. He was Southampton’s talisman and the player who could control the game or take the game to the opposition.

Roger’s rarely gave Lallana a start and when he did he often only made it to around the 60 minute mark. He had an unhealthy reputation as a player who couldn’t finish a game from some sections of the media.

At the end of the 2013/2014 season Lallana was hot property having showed up well in all departments and earned his move to Liverpool:

These figures dropped dramatically in 14/15 with the minutes played nearly halved to 1775 and he was subbed off in over half of his appearances.

Finally Liverpool may have found the manager to help Lallana realise his massive potential. He’s been preferred to Phillipe Coutinho and Jordan Henderson to finish the 90 minutes over the busy Christmas period. This is the result of extra work in the gym and confidence from the grinning German manager, game time up to the 90th minute will only help Lallana, Liverpool and ultimately England.

Lallana already met the total of assists for last season in providing the pass for Benteke’s goal in the 1-0 win over Sunderland and he’ll hope to open his goal account in the new year.