Man United slump to 6th defeat of the season 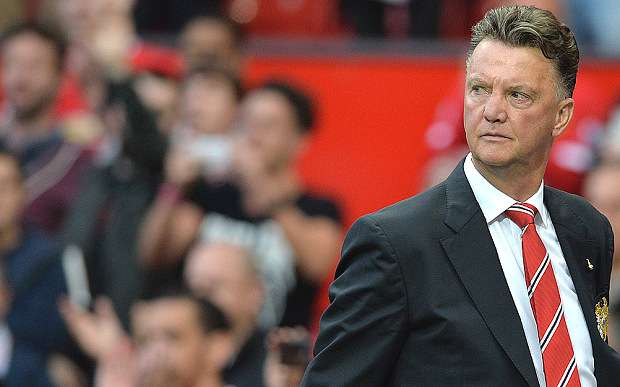 Man United should have been buoyed by recent results, especially the victory over Liverpool but the fans witnessed an all too familiar performance. It was as flat and lifeless as ever with just one 40 yard strike from Daley Blind threatening the Southampton goal in the 90 minutes.

Louis Van Gaal's days could be numbered after another shocking display and a rather odd post match interview, in which he claimed "I wanted to win this game… but they scored so we lost." ... it would seem that Louis Van Gaal is finally grasping the concept of competitive football.

LVG also cited the injury of Matteo Darmian as the reason for the defeat, suggesting that United had defended well and rebuffed all Saints advances prior to the injury.

The fans however are far beyond listening to excuses after so many lifeless performances and want rid of the manager, who was subject to a chorus of boos as he and his team made the long walk back to the dressing room at the final whistle.

Saints on the other hand will be delighted with the win after a run of poor form and will be particularly pleased with their recent business in the transfer market as new signing Charlie Austin scored the winner, he looks to be a bargain at just £4m.