Crystal palace boost their attacking options with the signing of Adebayor 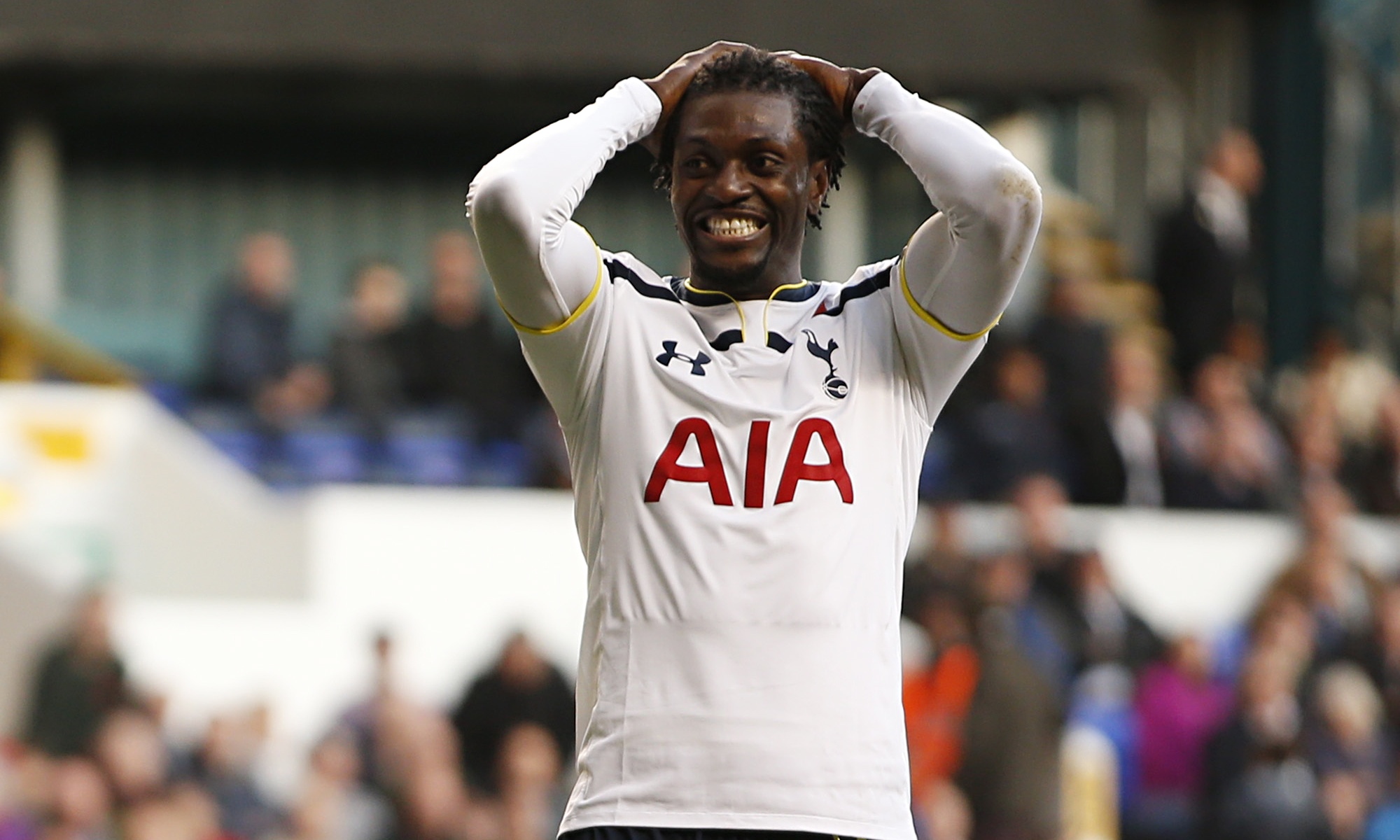 With only 2 points and a single goal scored over their last 6 games, Crystal Palace have turned to a tried and tested Premier League striker to try and give their season a boost again after a midseason slump.

Adebayor was available on a free having been released from Tottenham in September and has joined Crystal Palace.

History suggests that the striker will score goals for the club having been a success at Arsenal and Tottenham particularly in the 07/08 (Arsenal - 24 goals) and 11/12 (Tottenham - 17 goals) seasons. He does come with his fair share of controversy, however, having always been a player who likes to toe the line when it comes to his behaviour. HIs celebration against Arsenal in 2009 being probably the most famous of his misdemeanours.

His start at the club has also started with a small amount of controversy after he made the following statement following his signing for the club:

“I don't know much about the club but it's better to learn so I'll be going on Google and finding out more about them.”

This is a team that has played in the Premier League for the last 3 seasons so you’d probably expect him to know something about the club. At least enough to know that a statement like that probably isn’t going to help the Crystal Palace fans warm to him. 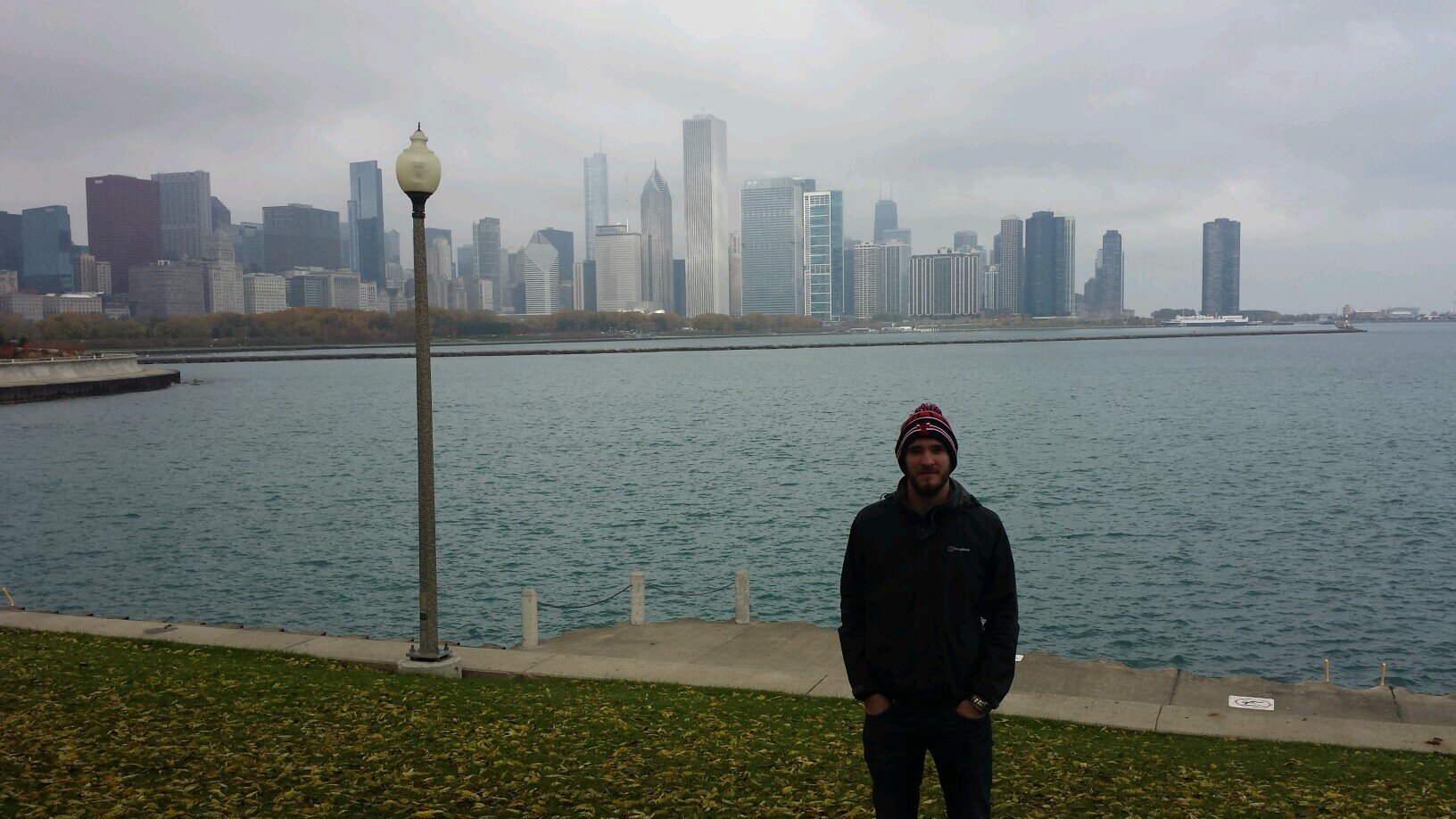