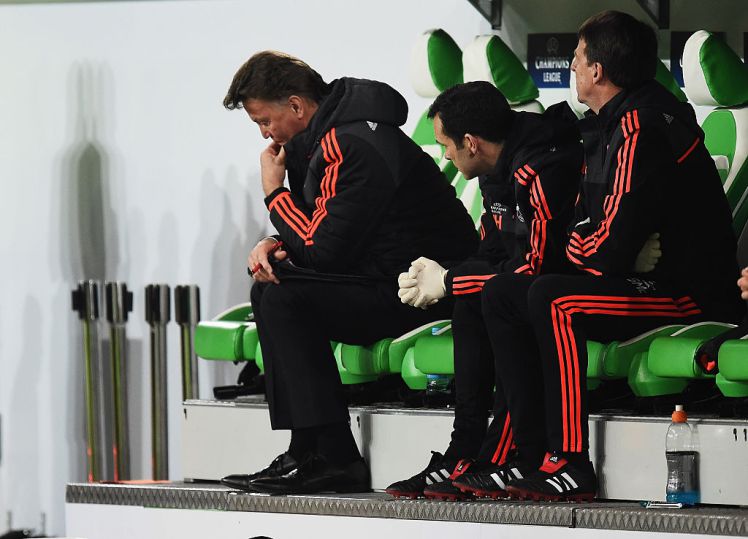 After a series of false dawns and some truly dour displays from Man United, should LVG now do the honourable thing and just resign?

Harry Rednapp claimed last week in the Manchester Evening News that “Jose Mourinho to Manchester United is a done deal” and another humiliating defeat away to struggling Sunderland in the league, closely followed by defeat to Midtjylland (ironically formed in 1999 when United were Kings of Europe), surely he has had his 6th and last chance to save United’s season and his job.

For a club of United’s heritage, a 0-3 win away in the FA Cup tonight to League 1 Shrewsbury Town will hardly register on the satisfaction scale for the dissatisfied United fans.

How long are the United board prepared to wait, until it is mathematically impossible to achieve a top 4 finish?

If Ed Woodward doesn’t have the backbone to admit his own personal failure by appointing LVG, then maybe fan pressure might work to encourage the other board members to take action, what do you think?