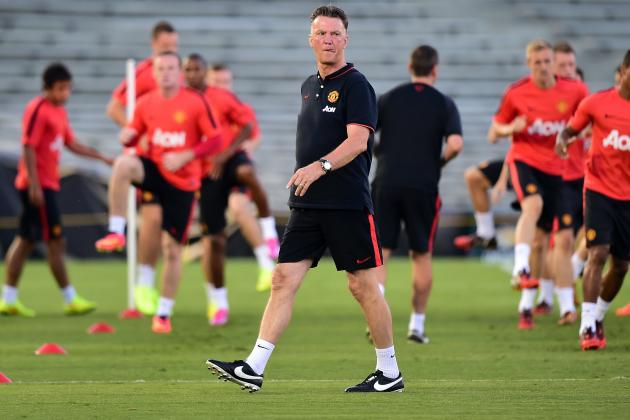 After a tumultuous season with Manchester United, Louis Van Gaal's exit seemed an inevitability. But after seemingly winning over sections of the United faithful, it seems that the MUFC board are satisfied enough to allow LVG to stay on next season.

Man United are 5th behind Manchester City after victory over their city rivals and looked in good shape despite still being hampered by an incredible amount of injuries.

LVG has profited in the popularity stakes after a number of exciting wins against local and league rivals ... and of course the LVG flop that we saw on the sidelines in the home game against Arsenal.

United are likely to go in search of a creative midfield player and a CB partner for the ever improving Chris Smalling who has once again been one of United's most consistent performers.