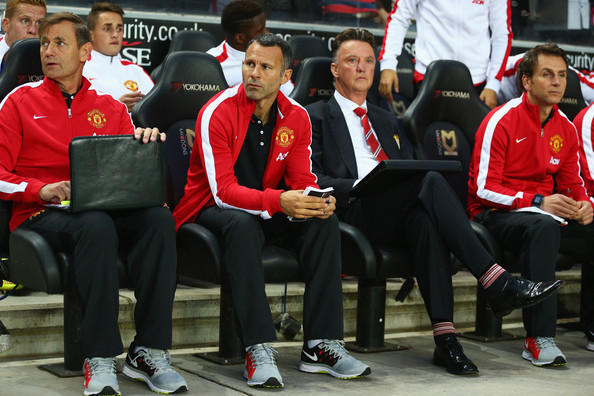 Swansea sacked manager Gary Monk this week with the Swansea legend insis= ting that he could have turned things around if he had been given the time.=

Hugh Jenkins is looking to fill the manager role before the West Ham gam= e but will find the task very difficult with a rather ambitious shortlist i= ncluding Man United assistant Ryan Giggs thought to be the preferred choice= .

Giggs however is highly unlikely to take up the opportunity with the Wel= shman seemingly the inevitable heir to the throne at Man United. Giggs has= refused to comment on the speculation but sources closest to the club & th= e infinite wisdom of the football fraternity don't believe the move would b= e attractive to Giggs.

Gus Poyet is the current favourite to take the role with the former Sund= erland manager having only a small buyout clause at his current club, AEK A= thens.