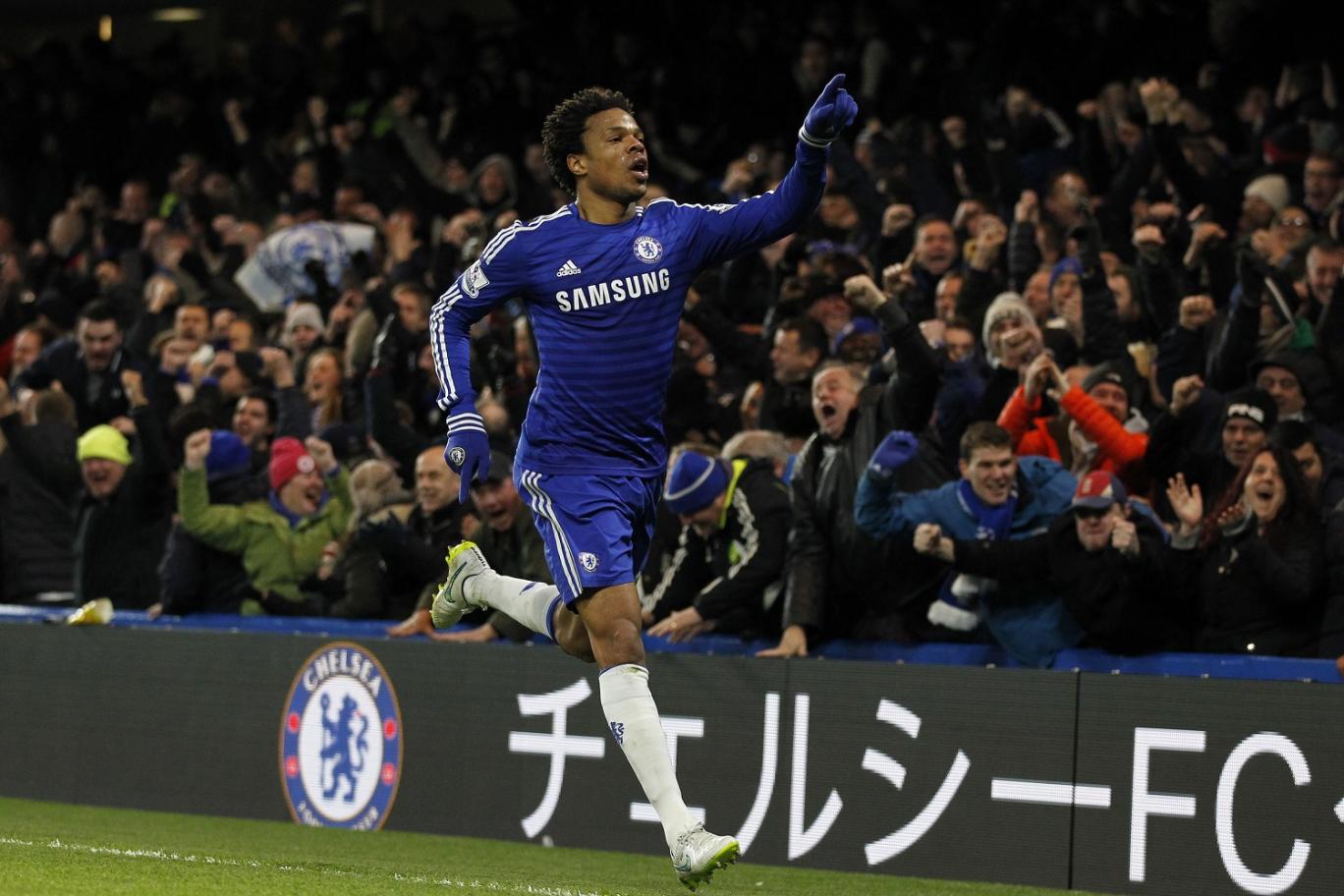 Loic Remy has stated his intention to leave Chelsea this month despite assurances from new manager Guus Hiddink that he still has a role to play at the club.

Hiddink already told media that he would be picking the team on performances and not reputation, which gave fresh impetus to squad players like Remy. However having seen Diego Costa starting and scoring in Hiddink's two opening games, Remy has reportedly asked to leave in January. There will surely be suitors looking to bring the former Newcastle man into their ranks.

The french striker has only played 138 minutes in the Premier League this season and has been vocal about his frustration at watching from the sidelines, he felt he could have had an impact on Chelsea's poor run of form and now is looking to move for first team football.

Four Premier League teams are reportedly interested in signing the forward in Swansea, Crystal Palace and Aston Villa. Newcastle will also enquire about the cost of signing the Frenchman permanently after a successful loan spell.