Nevin's comments on BBC Radio Four’s Today, could land him in hot water 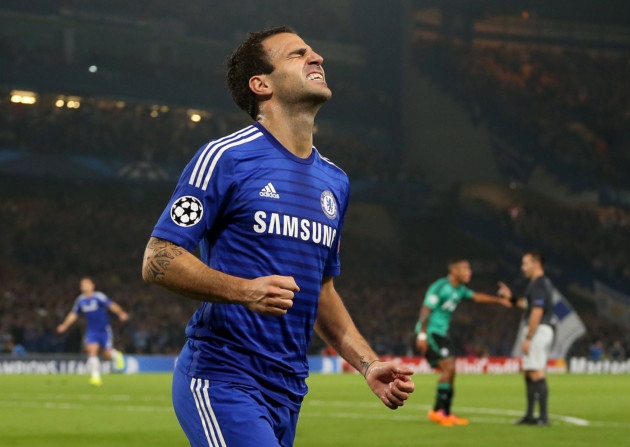 Cesc Fabregas is reportedly seeking legal advice and may pursue Pat Nevin for damages after he claimed that the relationship with Mourinho was at an all time low and said that a Chelsea first team player had said "I’d rather lose than win for Mourinho"... to which presenter Garry Richardson had Nevin qualify that the player was Cesc Fabregas.

Fabregas has been far from good this season and has struggled to find the touch that made him hot property at the start of last year. He was booed in the win over Sunderland at the weekend after stories broke of his relationship (or lack thereof) with Jose Mourinho.

The repost suggest that Fabregas has informed his Lawyers to make contact with Nevin's representative with a view to legal action.