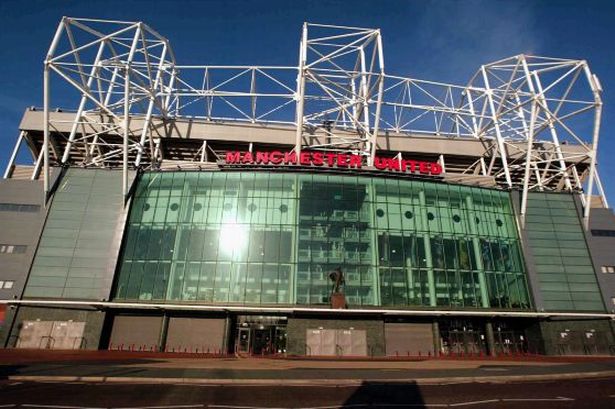 Great news for the red side of Manchester as Manchester United have announced that they will freeze ticket prices next season.

Some fans glibly remarked that given the quality of the football this season, the prices should have come down for the following season but in general the fans were happy about the decision given the rising price of tickets, league wide.

In January United announced that season tickets for next year would remain the same price for the 5th year in a row and match tickets will also be held at the same price.

Top band ticket remains £53 and the cheapest seat for the kids will be £13.

Its not all good news for United fans however, as The Reds were one of the few clubs to appose the idea of capping away day ticket prices at £30.