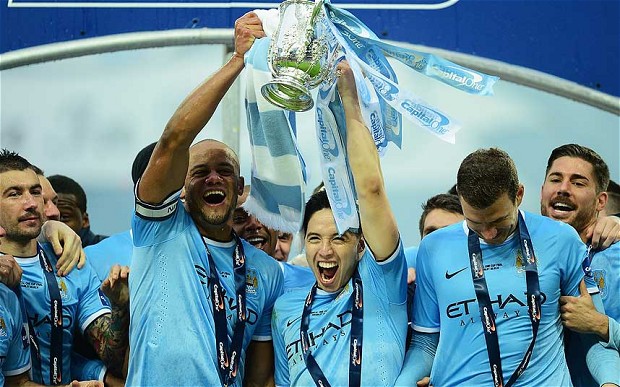 Man City travel to Goodison park tomorrow night in the first leg of their League cup semi final and they are out to "score as many goals as they can" according to Manuel Pellegrini.

This is good news for football fans with Everton also scoring freely at the moment and both defences looking far from sure footed. Everton will hope to do damage on the break with plenty of wide attacking options in Lennon, Mirallas, Deulofeu and Kone.

The Man City manager said: “We will try to play as an offensive team, to create chances and to score the most amount of goals we can,” he said “We don’t think it will be easy because Everton have conceded goals recently. Every game is different. “Everton play offensive football and it’s always more difficult to defend because there is more space. If you play near your box and defend it’s easier”.

City will be hoping to navigate their way to the final which could mean playing both Merseyside clubs on route to retaining the trophy.