Jurgen Klopp is close to completing yet another signing 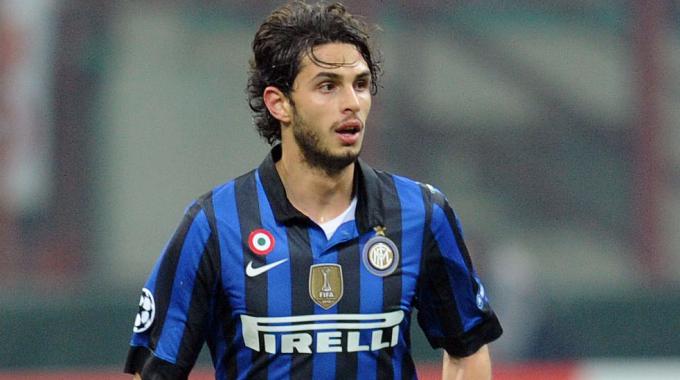 Jurgen Klopp and Liverpool are wasting no time in the transfer window as they look to complete a deal for Inter Milan centre back Andrea Rannochia.

The Reds are reportedly very close to completing a £6.5m transfer for the Italian and it can't come too soon with Liverpool currently in the midst of an injury crisis at the back.

Liverpool are hoping to have the player signed and registered before the home match against arch rivals Manchester United who seem to have found a little stability after the draw with Chelsea and the home win against Swansea.

Liverpool fans have been buoyed by the immediate activity in the transfer market despite warnings from fans favourite Jamie Carrragher that 'panic buys' won't get the club where they need to be.

Klopp is hoping that getting his business done early will allow Liverpool to concentrate on the football in January and gettting the new players 'bedded-in'.