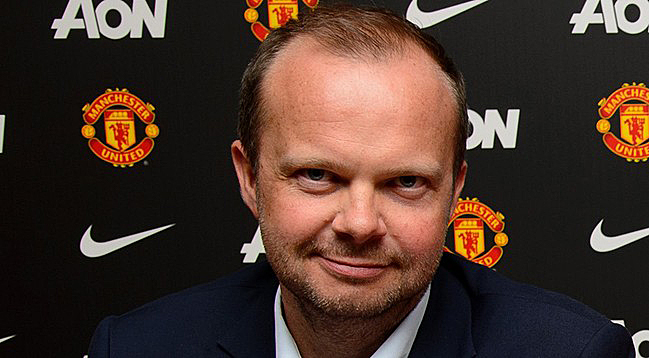 United were unusually quiet in the January transfer window so naturally there were questions about budget and spending when Ed Woodward appeared to answer questions earlier this week.

Woodward expected to face a barrage of questions from shareholders about LVG with United having departed the Champions League at the group stage and a series of lacklustre performances leaving the team six points adrift of fourth-placed Manchester City. But the shareholders were oddly kind to Woodward who was pressed more on the financial state of the club... maybe a sign of the times in the Premier League... "its a business".

Woodward confirmed that United will be spending in the summer and with the club on track to earn £500m in a single year, it would seem that the off the field soap opera doesn't seem to have effected the business side of Manchester United's interest.

Manchester United had recently been linked with a mega moves for Neymar, with the Barcelona forwards father claiming mufc made a £150m+ offer this January. That would seem highly unlikely to happen but United are hoping to lure Real Madrid trio Gareth Bale, Luka Modric and Raphael Varane to Old Trafford in the summer according to reports in the past few days... Whether Louis Van Gaal will be there to manage the rumoured new boys remains to be seen.