Does he want to be sacked? It does sound like it 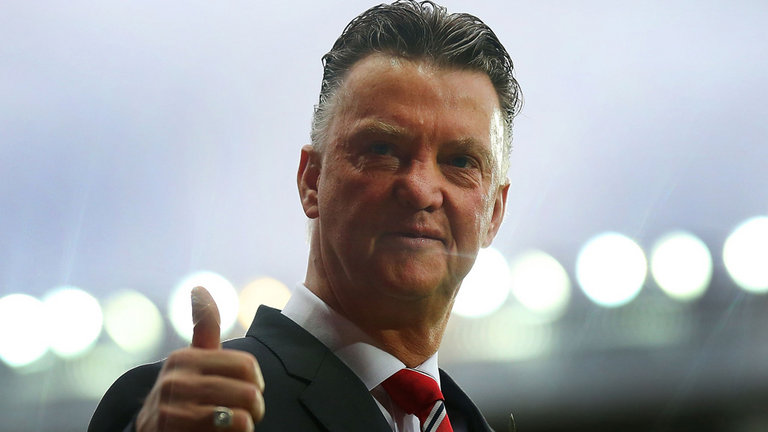 How long is it going to be before Manchester Utd give LVG the heave ho? Judging by comments he made today, it appears that LVG wants to exit stage left just as much as the Manchester United board want him to.

"You make your stories and people believe it. I am concerned they are believing it. You can write what you do.
"It is the third time I am sacked and I am still sitting here.
"Now I cannot lose any more - then for the fourth time that I have been sacked."

So it sounds like he's out the door with a loss at Derby. The problem for Utd is that it would appear no-one wants to manage them! A statement that would have sounded utterly ludicrous 5 years ago, but such is the state of the club right now. Stay tuned for the next exciting episode!