Naismith has been the subject of an £8m bid from Norwich 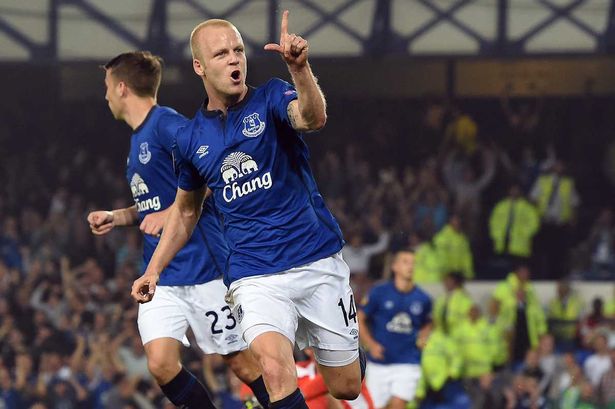 Everton boss Roberto Martinez is understood to have met with Chairman Bill Kenwright discuss a bid of £8m for Steven Naismith from Norwich City.

Naismith has been very vocal about his frustration over the lack of first team football and previously stated his determination to force his way back into the Everton first team, so this deal is far from done but a decision is expected soon.

Everton manager Roberto Martinez says he expects a decision to be reached on Steven Naismith's potential transfer to Norwich City in the "next couple of weeks".