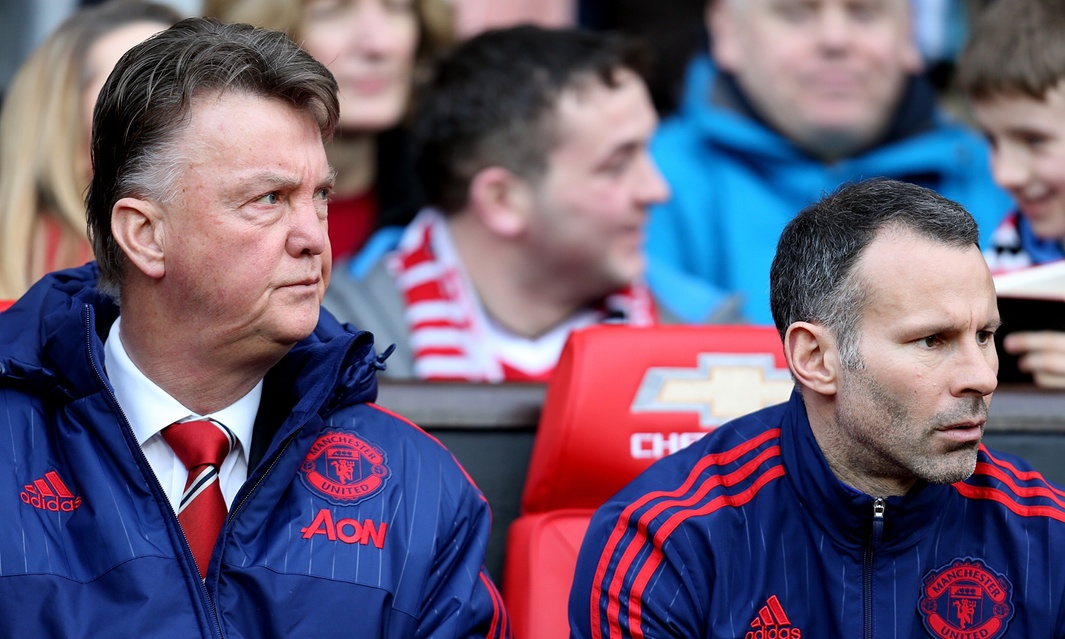 The situation at Old Trafford is getting more and more tenuous for the potentially short-lived reign of Louis Van Gaal.

Following on from the (six page!) letter written by Jose Morinho to the Old Trafford board, Van Gaal offered his resignation following the Man Utd defeat at the weekend. The offer was rejected at the time, with the board suggesting he go and discuss it with his family; whatever that means!

It would seem on the surface that Utd are waiting for Pep Guardiola to become available to pick up the reigns, and that they are giving "the special one" the snub. No doubt time will tell. In the mean time, Utd are going to have to start doing their talking on the pitch.