We Say ‘Reds’ You Say ‘Mighty Reds’ – What’s The Difference?

Can United afford another season of mediocrity 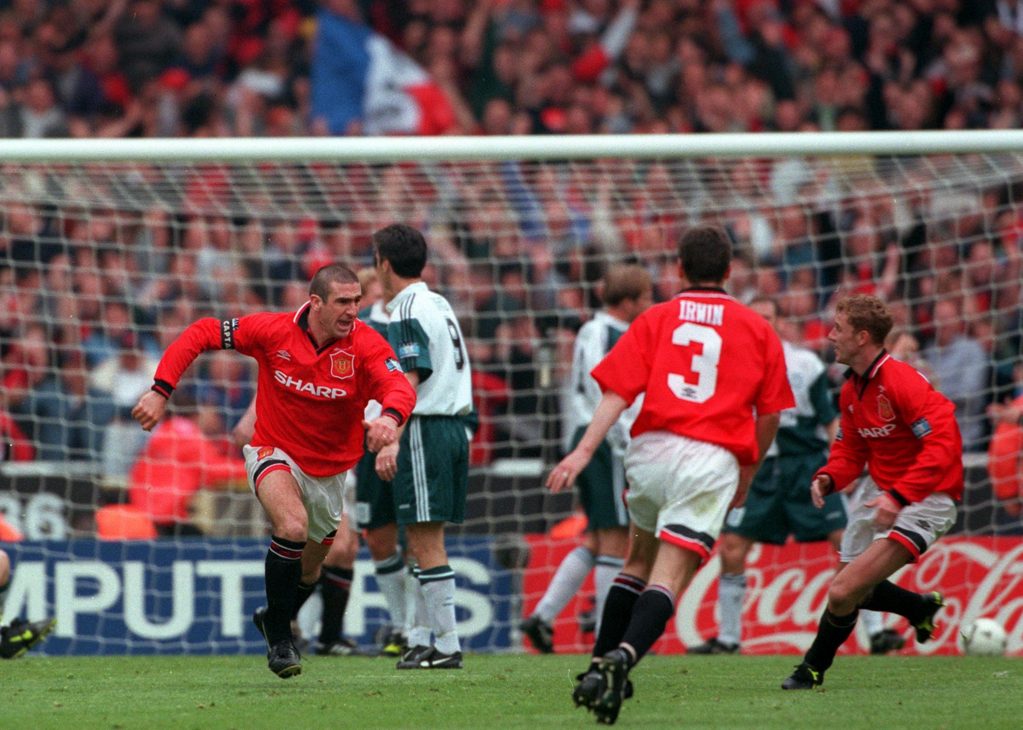 Liverpool’s first top flight title came way back in the 1900/01 season, with Man United not registering their first title until seven years later.

But Liverpool’s success went into overdrive from the mid-seventies winning 11 more titles up to their most recent 1989/90. Their dominance of English football was unparalleled up to that point, only briefly pulled out of orbit by the comet known as ‘Brian Clough’s Forest’ who were promoted from the old Second Division the season before, won the title, followed by 2 European Cups crowns and then disappeared into the deep space of the football league almost as quickly as they had appeared. ‘Where the feck did they come from and where are they now!’ Many were heard to exclaim.

These were heady days indeed for English football with 6 consecutive European Cup (now Champions League) wins, Aston Villa contributing to Liverpool’s 3 and Forest’s 2. Many, including myself, believed that Everton (what a superb team they had back then) would have added a 7th had it not been for ‘Heysel Stadium Disaster’ and the ban on English club participation (one for the conspiracy theorists to debate, maybe). So being top of the pile in England at that time, could be argued was also top of the pile in Europe.

During this period, United were slowly recovering from their gloomiest period on record, after failing to replace Best, Charlton, Styles and others, soon enough. Finally, the penny dropped, or should I say United did to Division 2 at the end of the 1973/74 season, Denis Law (The King, aka Judas, aka Canny Scot) back-heeling the final nail in the coffin after returning to Man City the season before.

After bouncing straight back the following season, United had to ‘make do’ with the odd FA Cup success, but it was the league the fans craved. After narrowly missing out to Leeds in the 1991/92 season, thanks to Eric Cantona. United finally regained the English football crown, literally, by winning the first ever English Premiership in its inaugural season of 1992/93, thanks to Eric Cantona, again!

Brian Kidd’s Mum had a hell of a job darning the holes in the knees of his kecks. “Hello, hello, United are back, hello…..” was sung loud and proud in the stands at Old Trafford (now all seated, but you know what I mean). Few could have even dreamt of the period of unbridled dominance United were about to embark on, adding 13 more titles to their previous 7 and being crowned kings of Europe again 1999 as part of an incredible treble including the Premiership and FA Cup.

During this period Liverpool struggled to regain anything like the quality required to bring them another league title and had to watch whilst their (some ‘Blues’ may argue with this) bitterest rivals basked in their glory.

Another Canny Scot, Sir Alex, masterminded United’s return to the top, delivering the last of the titles in 2012/13 before slipping upstairs, taking his magic wand with him, to watch and snigger maybe as others try and have so far failed to even get close to blending a half-decent squad. How United won the league that year is still a mystery to me with a squad that included ‘Rag’, Tag’ and ‘Bob Tail’. Maybe, the writing was already on the wall for some, with echoes of ‘The King’s’ abdication 40 years earlier, bringing back the feelings of foreboding and doom.

So, has the fusion of the star that warms our footballing hearts,the one we call ‘United’, finally burning out, just as it did for Liverpool?

Well, and it’s obviously a personal view, but as a United fan who is old enough to remember the Busby babes, I can’t seem to get too excited about United meeting Liverpool in the last 16 of the Europa League.