Guus Hiddink will pick team on performance not reputation

The interim manager is willing to upset superstars to get results 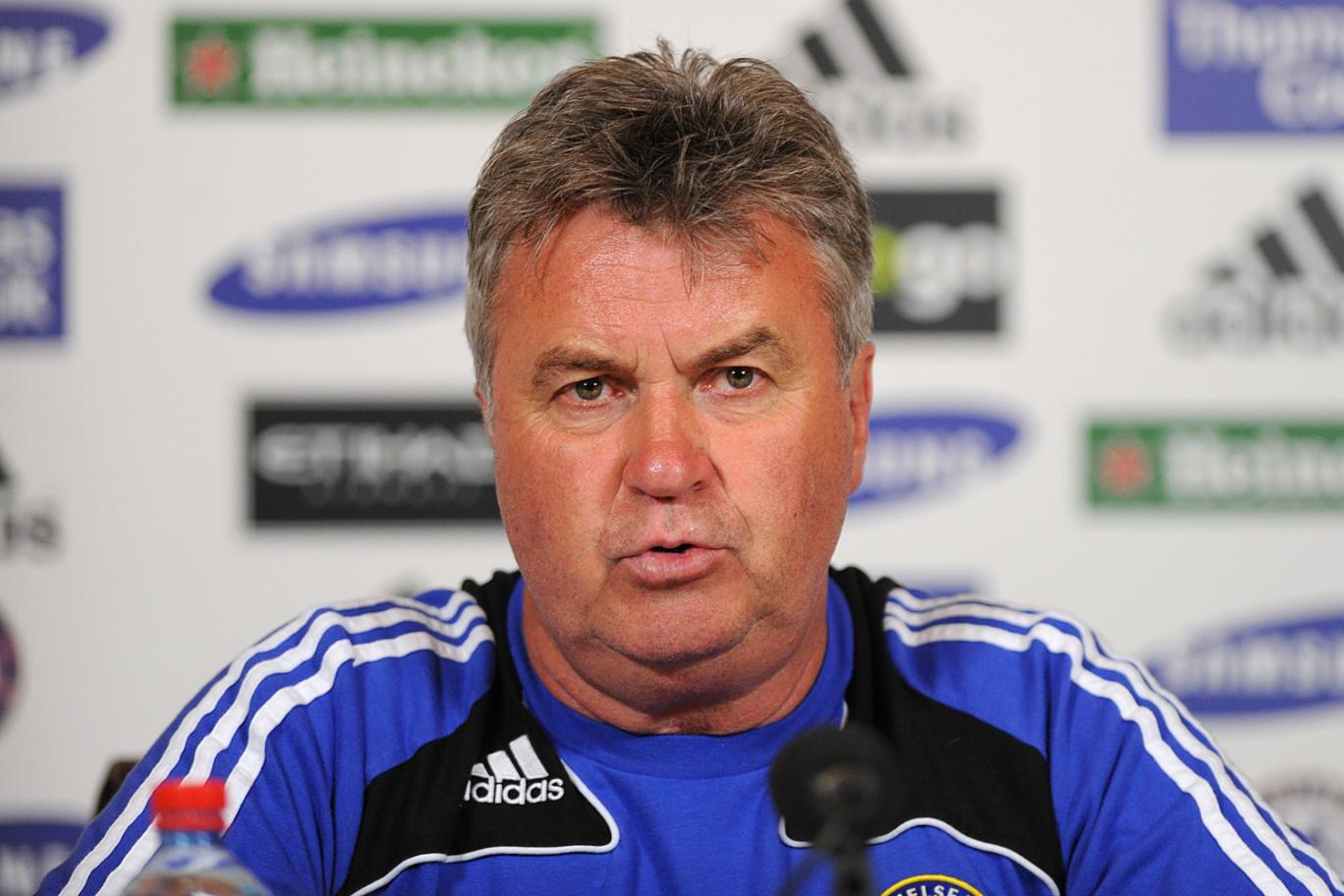 Jose Mourinho alluded to a lack of effort and 'betrayal' before his sacking last week and Guus Hiddink was keen to lay down his law early doors.

The Dutchman has suggested that any players who he detects are not putting in adequate effort will be dropped without warning. Hiddink is mild mannered but well known for his zero tolerance when it comes to his players attitude, if recent comments are any indication, Hiddink will take no prisoners in his grossly underperforming Chelsea team.

Hiddink has stressed the importance of getting off to a good start in his attempt to save Chelsea's season but this won't come easy against a Watford team full of confidence and full of goals.